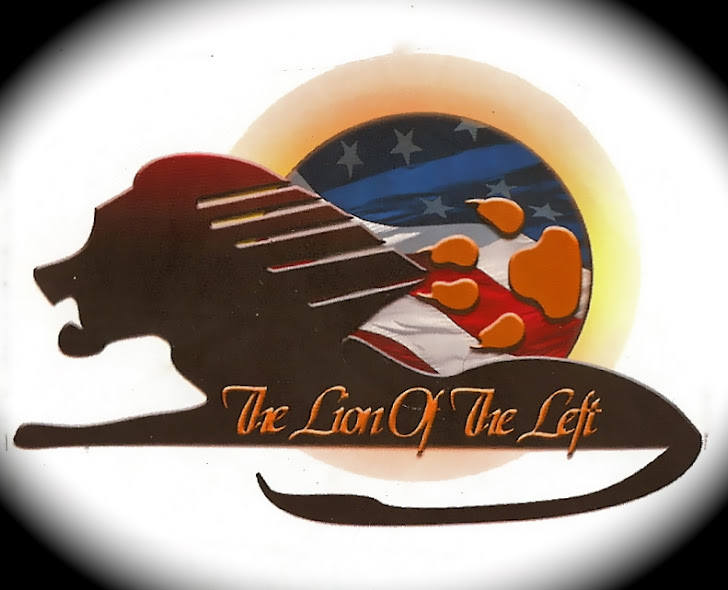 If you didn't know it, there are rules in prison which are actually separate from those promulgated by the powers-that-be.  Maybe "rule" is the wrong term.  These are suggestions or perhaps they are the result of peer pressure.  Believe me, when the 6ft. 5 inch, 250 pound African American gentleman, with arms bigger than my thighs, comes to your bed to take umbrage with the fact you committed a social faux paux near his bunk, you realize the danger inherent in not adhering to both spoken and unspoken taboos.

Some of these are straightforward common sense...Don't tell your neighbor who lives three feet from you how lonely you are.  If he has tailored his T-shirts with ruffles on the sleeve and then dyed them various shades of puce, this is a particularly stringent rule to follow.  If your bunkie is listening to his MP3 player, and singing along with his favorite rap song about "killin' bitches and ho's who go to show and provide the honey with blo" and you are asked what you think, don't answer.  You don't know if you are being asked to comment on the social significance of the lyrics or his ability to carry a tune and offering an opinion on either is a recipe for disaster.  When eating in the cafeteria, the "chow hall" to us convicts, it is considered bad form to take a spoon full of chicken noodle casserole (this is something which should be used to glue heat shields to the shuttle then they would never come off) knowing your gag reflex will cause you to project it across the table.  It turns out your parents were right about not eating with your elbows on the table.  When eating meals with 300-400 other men, all competing to see who can finish their meal in 5 minutes or less so the brain doesn't recognize what the stomach knows, if you jostle someone with your elbow and they have to stop shoveling or you cause them to miss the epicurean delight which is grits for dinner, you can find yourself in a world of hurt.

Many of the customs come into being due to the bi-lingual nature of prison life.  As someone yells in Spanish, you are faced with a number of dilemmas.  Is he yelling at me?  (since for some reason being held behind bars seems to cause decibel levels to rise exponentially, just hearing yelling or ranting isn't enough of a clue)  Immediately, you have to determine if it's directed at you by making the ever-dangerous choice to have eye contact.  If what you see is glassy, far-off and rolling up into their head you break off contact immediately and pretend you just found the tennis ball on the leg of that chair over there an item of endless fascination.  If your stare is returned, you have to quickly sift through the few words you have picked up searching for the ones which might be attacking your ancestry or promising to gut you like a fish vs. a sprightly "good evening and how you are this fine night?"  One of the best rules I have been taught when confronted by the above scenario is to look interested, captivated and completely engaged while you say "Que?"

Today I discovered something which if it is not a rule or custom to be followed in prison, it should be.  I found myself sitting in front of a TV watching a movie entitled "Yes, maybe".  It stared Ryan Reynolds, Rachel Weiss, Amy Adams and Elizabeth Banks and one of those precocious, cute, annoying child stars with the vocabulary of an Oxford Don and sweet enough to be a threat to any diabetic in the room.  If you haven't caught it yet, this is a romantic comedy.  Boy meets girl, and girl and girl and tries to explain to his daughter which one is her mother as she affectionately calls him a "slut".  Why would anyone in prison watch a romantic comedy?  I am separated from everyone I love, considered by many a piece of society's dregs, and need to avoid thoughts about cuddling and romantic dinners as well as any reflection on sexy women, king size beds (my mattress' sleep number is negative), silk sheets, sultry soft music while eating real food in a posh restaurant, all of which can put you in a funk you won't be able to shake for month.

I sat there, with a 6ft 7 inch, one-legged Hispanic colleague sitting behind me sniffling, and as the movie ended it was impossible to explain why I had sat through it.  OK, I know some reasons...I was willing to watch anything as long as it wasn't from the History Channel which is on here almost 24 hours a day.  I could not take another 30 minutes of two guys searching through junk exploring all the "treasures" they "picked".  Is there any television left which doesn't involve someone trying to pawn items to three or four of the dumbest people you have ever met?  Would you really want any car customized by "the Count"?  How many more programs will there be about swamp people, gator guys, moonshiners or truckers who haven't figured out yet driving on ice is not exactly a good idea?  (and the South wonders why they have to deal with negative stereotypes?)  Most of this is the equivalent of fingernails on a chalkboard, so when I got a chance to see good looking people able to complete full sentences, living in a city like New York, I couldn't let it go.

So, the newest rule or custom has to be no more " rom coms" while a guest of the government.  No more sound tracks intended to touch your heart while beautiful people try to decide where to hook up in their gorgeous, wood-floored, Upper Eastside condos.  No more being drawn or sucked into wondering will they or won't they and fight to keep "ahhhh" from coming out of your throat.  No more being reminded how much your stupidity and ego has cost you as you think of romantic and wonderful bunches at Perry's, lunches at Pier 23 or dinners at Liverpool Lils with the one you love and your children.

The powers-that-be won't allow R-rated movies because somehow the violence, language (because you never hear a discouraging word or expletive in prison) or sex might cause problems.  Perhaps they should extend that concern to romantic comedies which will always make us wistful about things we miss, cognizant of all the separation from those we love, mindful it's our own fault we are where we are and restless for the day we can return to a world we took for granted at our own peril.
Posted by Lion of the Left at 10:39 PM